Easily accessible by air, rail or expressway, the Chicago Southland also has attractions and events releated to those modes of transportation.

The annual Drive the Dixie tour is a gathering of vintage and classic cards that parades through 12 suburbs with stops and historic sites and eateries each summer along the famous roadway, The Dixie H

*Written by Chicago Southland Convention & Visitors Bureau[https://www. visitchicagosouthland. com/]* The Chicago Southland is easily accessible by air, rail or expressway, but the experience doesn’t stop with the journey. The area has several attractions and events all about those modes of transportation.

The Chicago Southland is easily accessible by air, rail or expressway, but the experience doesn’t stop with the journey. The area has several attractions and events all about those modes of transportation. Aviation history, train-viewing platforms and organized rides on some of America’s oldest roads are just some of the fun you’ll enjoy when you visit. 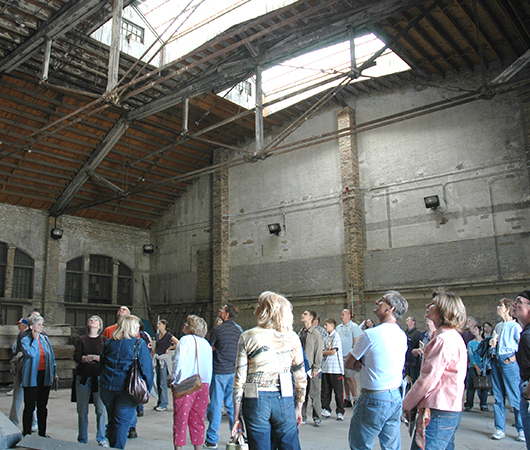 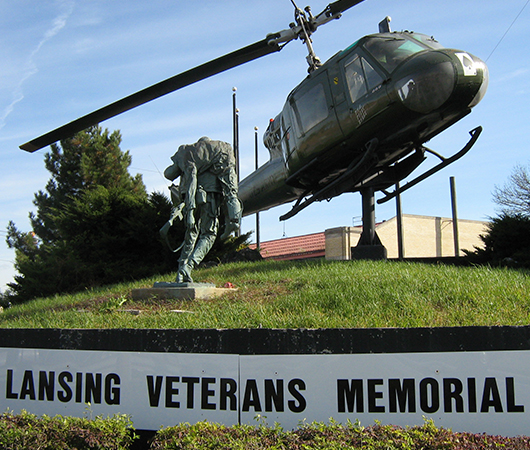 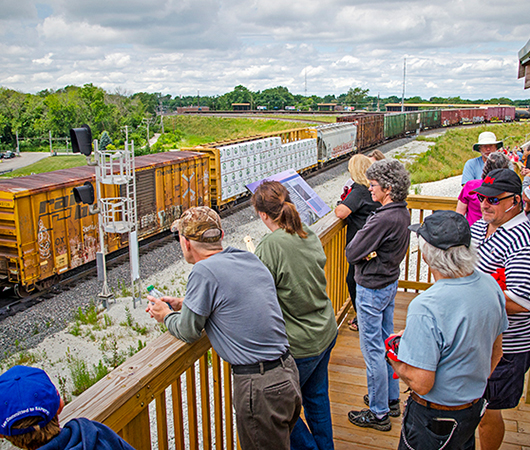 Designed by noted architect Albert Kahn, the Hangar, located at the Lansing Municipal Airport, used cantilevered construction and features large rolling doors that can be opened by just one person, both innovative improvements of the time. It’s no surprise the Ford Hangar on the National Register of Historic Places today. Today, it’s the setting for Fetching Market, which takes place each fall with a collection of vintage up-cycled and handcrafted items by artisans in the Midwest.

Outside the airport (which once hosted notable pilots like Charles Lindberg and Wiley Post) is the Lansing Veterans Memorial, a striking tribute to all recent wars with an emphasis on the Vietnam conflict. It includes a memorial wall with 146 names and an etched mural, a statue representing a battle scene and a UH-1B Huey helicopter that flew in Vietnam. The memorial has been visited and supported by actor Gary Sinise.

Finish off a stop at the airport with a bite to eat at Lynnie Ques Airport Bar & Grill, where you can watch planes take off and land through large windows along the south and west walls.

If you’ve got young “choo-choo” fans or if you’re into everything trains yourself, the Chicago Southland has plenty to entertain you. Railway fans can visit the Homewood Railroad Platform & Park for viewing of main line/commuter rails with live switchboard audio. Follow the mural-lined walkway to the park to view a restored locomotive and caboose. Park Forest Rail Fan Park is another location for optimum railcar viewing. See educational displays and observe one of the country’s largest rail intersections where the Canadian National Main Line connects with the Metra Line. Locations in Dolton and Blue Island also provide good viewing vantage points.

Chicago’s Historic Pullman District is a thriving community that was created as a planned model industrial town in the 1880s for Pullman’s Palace Car Company. Now part of the United States National Park Service, the Pullman National Monument Information Center welcomes visitors with free displays on the background of this unique neighborhood and the successful history of the company. You can also learn about the African-American contribution to the Pullman Palace Car Company at the National A. Philip Randolph Pullman Porter Museum.

Order your Railfan Guide today or visit ChicagoSouthlandRail.com for a complete listing of railroad related sites, including train-themed eateries and festivals! 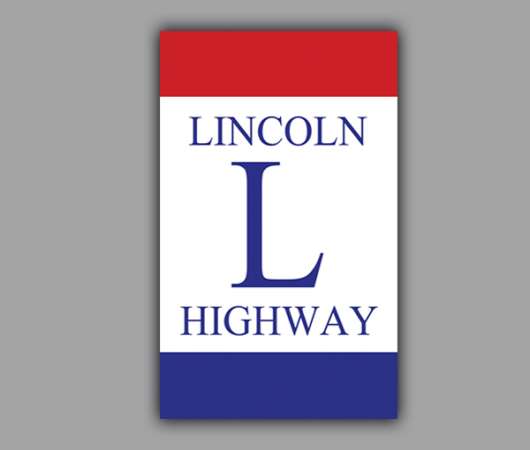 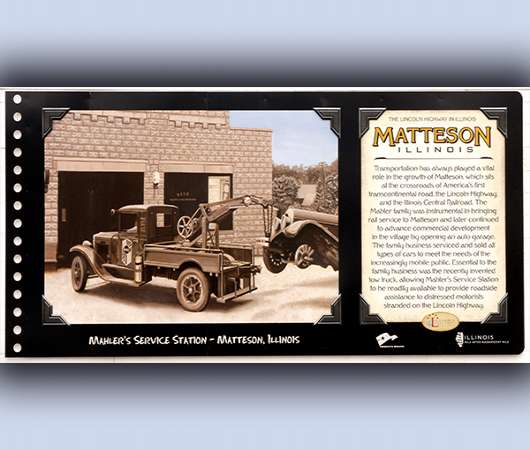 For a dose of roadway and automobile nostalgia, you can ride some of the country’s earliest paved highways right in the Chicago Southland. Lincoln Highway is known as the “first road across America” and draws road-trippers and antique car enthusiasts who take the route through the region, and sometimes all the way across the country. Dedicated in 1913, the highway runs from New York to San Francisco and originally covered 13 states over 3,389 miles. Throughout the section from Lynwood to New Lenox, about 25 miles, you’ll find nine murals completed in 2012 featuring local and national Lincoln Highway history.

Another famous roadway that winds through the Chicago Southland is Dixie Highway. An annual “Drive the Dixie” tour gathers vintage and classic cars to parade through 12 suburbs with stops and historic sites and eateries each summer.

Transportation has been a big historical factor in the settlement and layout of Chicago and continues to be an anchor that draws travelers in, whether by plane via Midway or O’Hare Airport, by Metra rail into one of several suburban stations, or on the road via several Interstates. Take time to explore transportation’s role and history over the decades in the Chicago Southland.