The Mongolian Breadmaker of Rockford

Home You are in… Illinois 200 » The Mongolian Breadmaker of Rockford

Jojo Gendenbaatar says her story could only have occurred in Rockford. It’s a story that happened here many times 150 years ago: entrepreneurial immigrants move to town, start businesses and create lasting identities for themselves and their companies. Jojo is showing that it still can happen today.

Jojo Gendenbaatar says her story could only have occurred in Rockford.

It’s a story that happened here many times 150 years ago: entrepreneurial immigrants move to town, start businesses and create lasting identities for themselves and their companies.

Jojo is showing that it still can happen today. With her can-do attitude and willingness to work hard and take a risk, she has carved out a niche for herself as a breadmaker. Each week, she takes 300 to 400 loaves out of the oven, including such flavors as Black Sage, Cranberry Walnut, Baker and Brewer (made with spent grain from a local brewer), Seeded Whole Wheat and more. Her booths at local farmers’ markets sell out quickly. She also offers classes, operates a community-supported bakery bread share program for steady customers, and has products in a local organic store. Jojo will be the anchor tenant when Rockford’s summer city market expands to an indoor, year-round site in 2019. 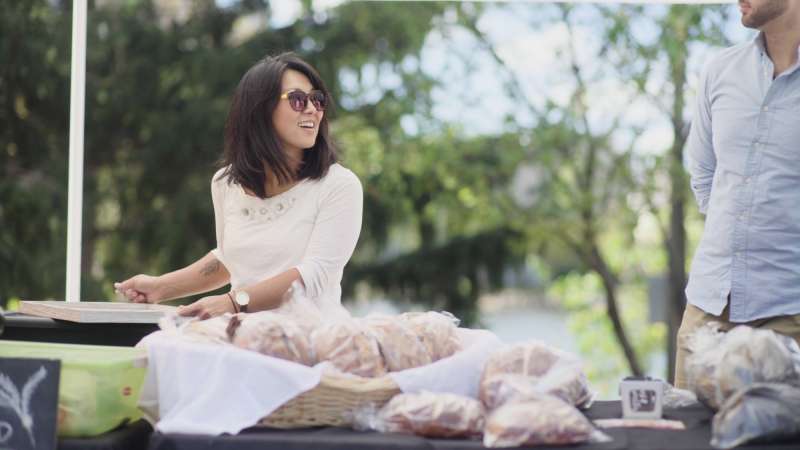 Her business, Crust & Crumbles, is a wonderful success.

Jojo, 33, was born in Mongolia, a country large in land size, but not in population. At age 11, her diplomat parents were sent to Washington, D.C., where she grew up. When their term of service ended, they went home to Mongolia, but she convinced them to let her stay for college.

Jojo earned her Bachelor’s Degrees in Biology and Nursing, and a Master of Business Administration, the latter which brought her to Rockford University. She and her then husband had a daughter. But finding a job here wasn’t easy during the recession of the early 2000s. Jojo did some freelance health writing and took a full-time position at a local non-profit center which helps people with developmental disabilities.

In early 2010 Jojo learned that an outdoor city market was to be started in Rockford. She thought she might be able to earn extra money, at least through the summer. She called for details, offering to run a booth selling cupcakes.

She never had baked a loaf, but that didn’t stop her from assuring the organizers that she could. She hung up the phone and scampered off for books about breadmaking, and ingredients to make it happen. 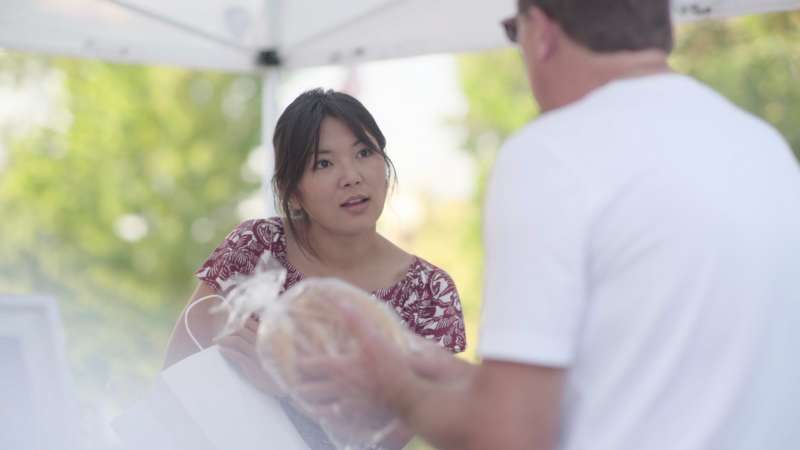 She found a kitchen approved by health authorities and spent her nights the next two months mixing and kneading dough by hand. She settled on making a base of naturally leavened bread (commonly called sourdough) and experimented with many flavors. Her oven then could bake four loaves at once, 40 minutes each time. When opening day for the market rolled around, she wiped the sweat off her face, nervously packed up 30 loaves, and waited for customers in her booth.

To her amazement, she sold out. And the next week. And the next. Each week she brought more bread, and people kept buying. She remembers the excitement the first time she sold 100 loaves in a single week.

In her new bakery in what will be the indoor City Market, she is able to bake 48 loaves of bread at a time. Her classes have drawn people from the Madison, Milwaukee and Chicago metro areas. The future is looking bright.

“If I didn’t live here, this would not be possible,” says Jojo. “People are incredibly supportive here, both friends and other businesses.” 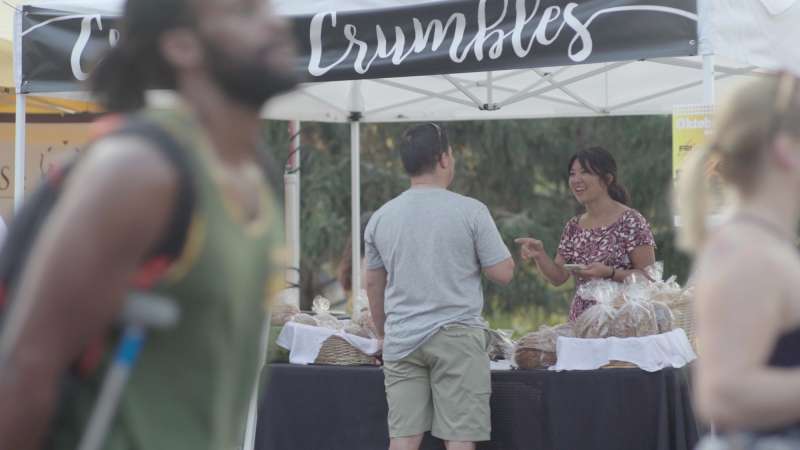 Although she grew up in large urban areas, Jojo says she cannot imagine living in a big city anymore. “My daughter was born here and it’s her home. I’ve lived here the longest I’ve lived in any one place. I never felt like an outsider here.”

She and her daughter like their proximity to metro areas because they love the arts and entertainment offered in the big cities. Here at home, they enjoy the bike/pedestrian path by the river and other facilities and programs of the Park District and the Y. Favorite places to eat include the House of India, Social, the Octane, Five Forks and any of the authentic Mexican restaurants.

“My daughter is active in school groups. To spend time together, she hangs out with me in the kitchen. We both have incredibly busy lives.” 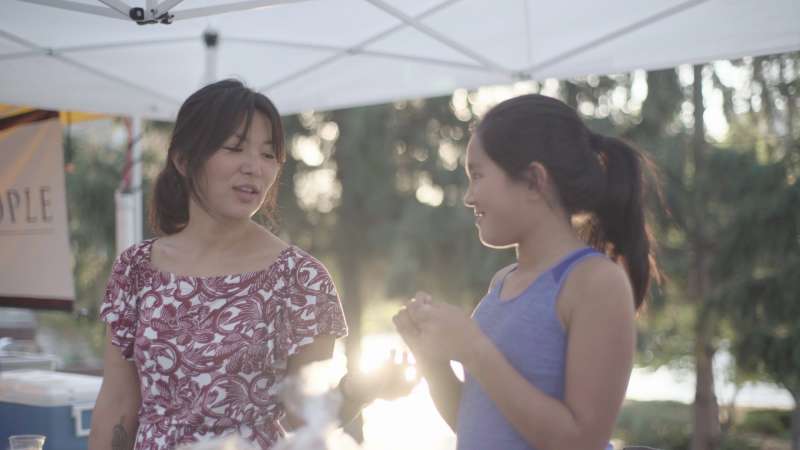 Much of her life still is spent baking bread. “It’s a difficult craft, but one I am passionate about. I realized this is something I want to do, how I want to make a living. I love the baking and business aspects, and the personal connections you make with people through bread. People root for you and support each other.”

Her family, who visit her from Mongolia, were a little apprehensive about her going in the bread business full time. “I don’t think anyone gets rich baking bread,” she says. “But if you can figure out how to make a living doing something you love, why not?”