Taste foraged, farm-crafted beer and the homegrown dining options that await you at Scratch Brewing Company.

Home You are in… Get Inspired » Scratch Brewing Company

Named by Outside Magazine as one of the Top Four Breweries for foraged beer, Scratch is a fresh trend in microbrewing where adventurous brewers create distinctly local beers by hunting for the most interesting, forest-grown ingredients, a brewing tradition lost since the days of prohibition.

Every ingredient is farm-gathered—the walnuts and black trumpet mushrooms, sassafras and vanilla leaves, even the natural spring waters used for brewing, everything indigenous to the region. Imagine a private 75-acre farm filled with ingredients culled from the wild. Add a little experimentation, maybe an abracadabra or two, and then prepare for a microbrew that’s truly one of a kind — just a few of the “secret” recipes that result in creations beer connoisseurs in Southern Illinois are proud to call their very own.

All About Beer magazine voted the Scratch farmhouse setting one of the most beautiful places in the world to drink beer. So stop by and whet your whistle and partake in a pint with Scratch founders and brewmasters Marika Josephson and Aaron Kleidon. They’ll surely fill your mug with even more variations on this traditional craft. A new/old way of farm-brewing that champions sustainability, and inspires community-supported deliciousness. Let’s all raise a glass to homemade brew! 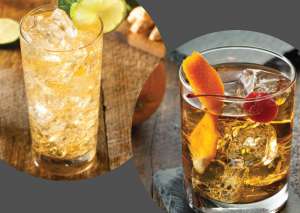 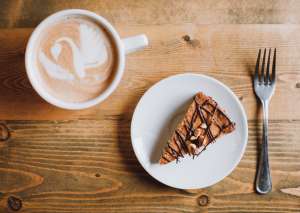 As one of only a few small-batch bean-to-bar chocolate shops in the nation, Ethe...

The Bank of America Chicago Marathon draws over 1.7 million spectators to watch ...